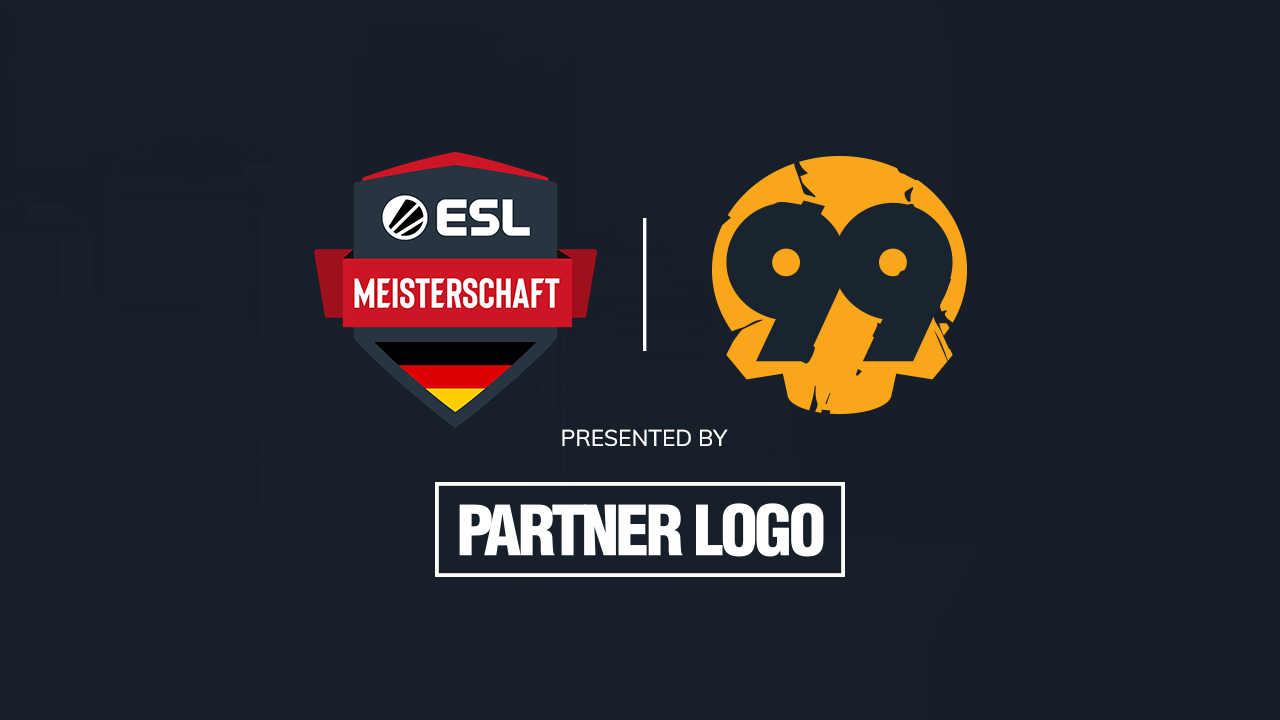 The joint CS:GO league “ESL Meisterschaft by 99Damage” aims to elevate the competitive scene in Germany, Austria, and Switzerland

BERLIN, COLOGNE, November 4, 2021 – ESL Gaming, the world’s largest esports company, and Freaks 4U Gaming, a global full-service agency specializing in gaming and esports, today announced the merge of 99Liga and ESL Meisterschaft, the largest community league for Counter-Strike: Global Offense in the DACH proprietary to Freaks 4U Gaming and the CS:GO part of the German national championship of ESL, respectively. Effective January 2022, the joint CS:GO league “ESL Meisterschaft by 99Damage” will kick off the new season leveraging strengths from both long-standing leagues, aiming to elevate the competitive scene across Germany, Austria, and Switzerland and contribute to the continued growth of one of the original game titles helping to shape esports worldwide. Other game titles like Dota 2 or Warcraft will remain unchanged with the ESL Meisterschaft branding.

The decision to merge 99Liga and ESL Meisterschaft follows the recent joint announcement of both companies about Freaks 4U Gaming becoming the official license holder and operator of national ESL competitions and DreamHack festivals in Germany and France. The joint CS:GO league aims to build upon proven successes with 99Liga since 2015 under 99Damage, establishing the most popular CS:GO community platform in the German language, and ESL Meisterschaft, the most competitive and premium class national championship for Germany since 2002. ESL Meisterschaft by 99Damage is set out to create the epitome of a regional CS:GO league and pave the way for teams of all levels to the regional and international stages.

ESL Meisterschaft by 99Damage features two seasons in a year and is split into a top division and multiple lower divisions. Through combining top divisions from ESL Meisterschaft and 99Liga into one and bringing in lower divisions from 99Liga, the joint league boasts a total of over 1,000 participating teams and 8,000 registered players. The league is directly connected to ESL Pro Tour CS:GO – the ultimate CS:GO competition – creating a complete path from zero to hero for aspiring players with competitions across all skill levels. The ESL Pro Tour CS:GO offers the most sustainable, open, and mature ecosystem an esports game can have, creating benefits for all stakeholders involved and providing opportunities for players to qualify for the biggest international tournaments within the ESL esports ecosystem. With the integration of ESEA, a third-party service for CS:GO by ESL Gaming, the top division will rely on the industry-leading anti-cheat tool to ensure rewarding and fair esports experience for teams and players. ESL Meisterschaft by 99Damage will present comprehensive coverage through broadcast production, editorial contents, social media activation to the community, taking esports entertainment to the next level.

“We are excited to jointly grow the community with our partners at Freaks 4U Gaming and enable players and fans to join our all-new ESL Meisterschaft by 99Damage, which will see a more compelling story to follow and exciting high-quality content for all German speaking CS:GO enthusiasts. This merger was strongly requested from the player base, and we felt it’s the perfect time to join forces with both leagues to create an outstanding lighthouse competition for the DACH region,” said Ulrich Schulze, SVP Product Management at ESL.

Matthias Remmert, Senior Vice President of Product, TV, and Media Productions at Freaks 4U Gaming: “Both the 99Liga and ESL Meisterschaft have been an integral part of the CS:GO community in Germany, creating unforgettable esports moments and a legacy that has enriched the industry on many levels. We are proud to present the joint league as it is a strategic decision underlining our collective ambition to create the ultimate CS:GO league in the DACH region, also the best of both worlds strongly supported by the teams and players we are confident all stakeholders will thrive in.”

ESL Meisterschaft by 99Damage will begin relegation on November 8, 2021, in preparation of the new season. For more information please visit: https://pro.eslgaming.com/deutschland/.