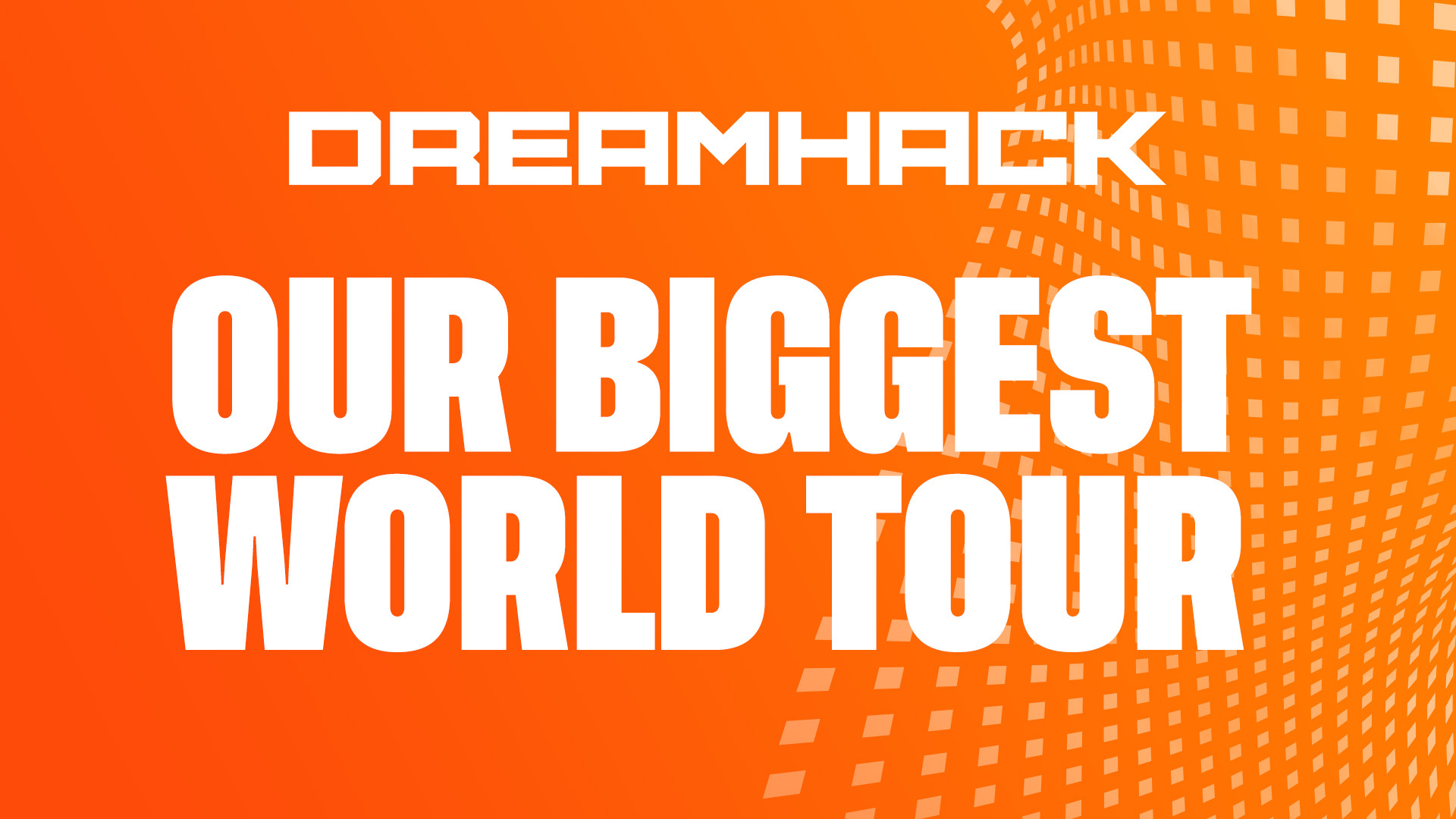 The Immersive, Gaming Lifestyle Experience is Slated to Visit 9 Cities for 12 Festivals All Around the Globe

STOCKHOLM — DreamHack, an ESL FACEIT Group brand, today celebrates “DreamHack Day”, a commemoration of the festival’s foundation in 1994 and the release of next year’s festival schedule. In 2023, DreamHack will embark on what is the boldest and most ambitious global tour ever with debut festivals in San Diego, CA, USA, and Makuhari, Japan.

“DreamHack is a festival for all gamers which creates an arena where you can come to connect, explore, win, play a part, and be yourself through a gaming lifestyle experience,” said Shahin Zarrabi, VP of Strategy & Growth for DreamHack. “With debut appearances in Japan and in San Diego in the U.S., coupled with returns to cities such as Melbourne, Valencia, Hyderabad and Jönköping, 2023 will be the most global and diverse DreamHack tour to date.”

Whether festival-goers are admiring cosplay costumes, participating in competitions, watching pros compete, learning to stream, enjoying a live music concert, attending panels, eying artwork, or testing technology at the expo, DreamHack offers an unforgettable experience for the family of gamers and the curious alike.

ALL DATES AND LOCATIONS SUBJECT TO CHANGE

What started as a gathering of friends and their computers in a school cafeteria — with no online access — has grown into a beacon of internet culture and a gathering place for gamers worldwide featuring everything gaming under one roof. Since its inception in 1994, DreamHack has held over 110 festivals in 21 different host cities, spanning 13 countries and five continents.

DreamHack has introduced an array of new festival experiences over the years while also solidifying its position as the market leader in multi-titled esports competitions. The festival experience will continue to innovate and improve the experience for both attendees and fans alike.

Read more about the events at dreamhack.com

DreamHack creates a world where the gaming community comes to life. The festivals, featuring everything gaming under one roof, create an arena where you can come to connect, explore, win, play a part, and be yourself through a gaming lifestyle experience. Attendees meet their favorite creators, experience professional esports tournaments, amateur and varsity gaming tournaments, world-famous bring-your-own-computer (BYOC) LAN party, cosplay championships, panels, art, activities, expo, screenings, live music, and more. DreamHack is part of ESL FACEIT Group, the leading competitive games and esports company.