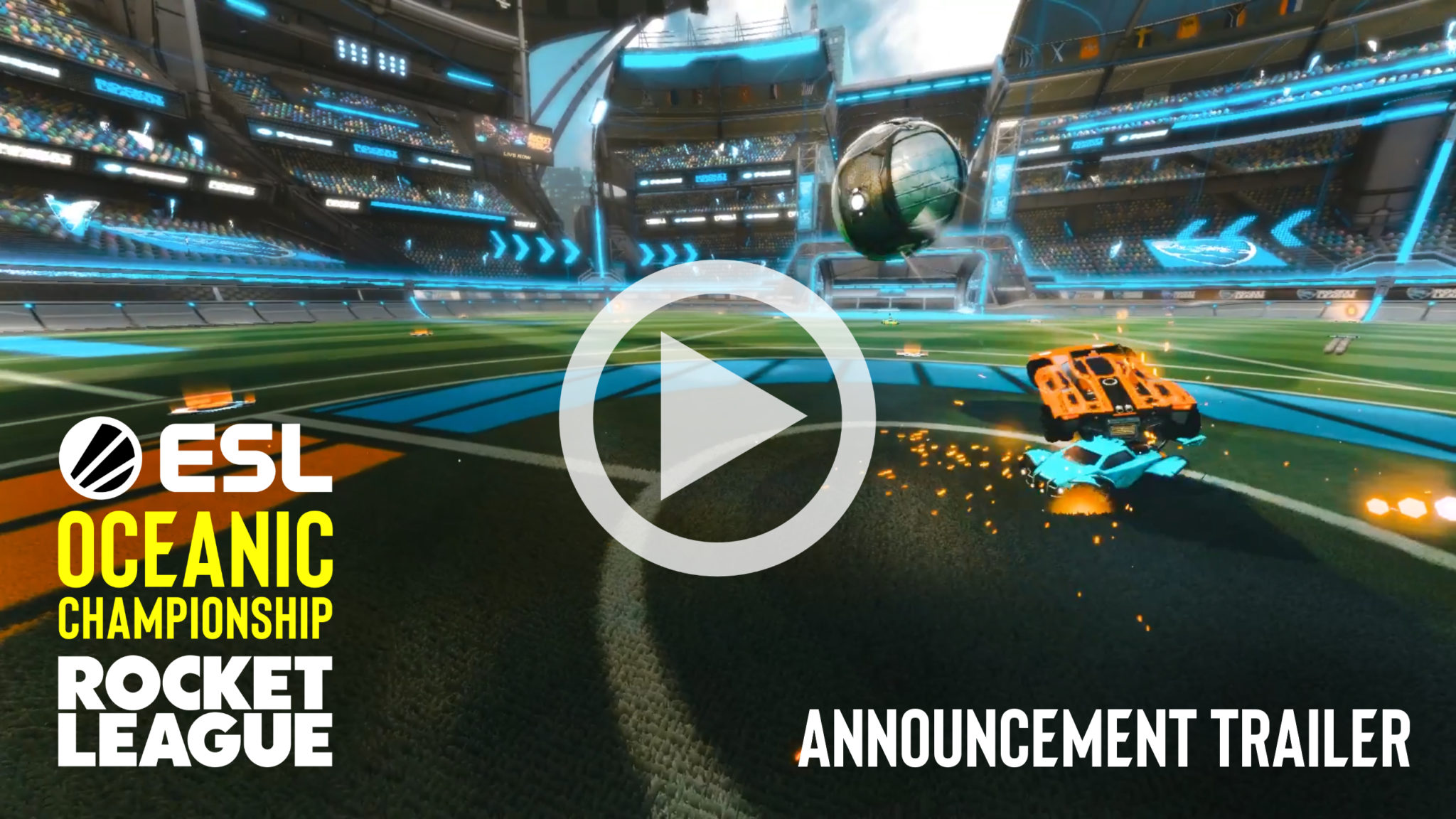 With a robust and innovative new format, the ESL Rocket League Oceanic Championship is set to encourage maximum team participation in competitive play

Sydney, Australia – Wednesday, July 29 –  Today ESL Australia and Psyonix announced the ESL Rocket League Oceanic Championship, a new online tournament series that will offer players across the Oceanic1 region the chance to compete for hundreds of thousands of dollars. Set to run until April 2021, each match of the tournament will be broadcast live from the ESL Studios, Sydney, to Rocket League fans across the world.

“Rocket League has always been a leader in the esports space, so the opportunity for us at ESL to partner with Psyonix here in the Oceanic region was something we jumped on.” said Ben Green, Publisher Development Manager at ESL Australia. “As the future of sport turns towards online platforms, we will look to deliver the evolution of digital competition, starting with the ESL Rocket League Oceanic Championship.”

Players will be able to sign up to the ESL Rocket League Oceanic Championship from early next week, on ESL Play.

ESL is the world’s largest esports company. Founded in 2000, ESL has been shaping the industry across the most popular video games with numerous online and offline esports competitions. The company operates high profile, branded international leagues and tournaments under the ESL Pro Tour including ESL One, Intel® Extreme Masters, ESL Pro League, and other premier stadium-size tournaments, to more clearly define the path from zero to hero. ESL also produces the ESL National Championships, grassroots amateur cups, and matchmaking systems, creating a world where everybody can be somebody. With offices all over the world, ESL is leading esports innovation on a global scale through the combination of global ESL competitions, amateur leagues, publisher activations, and more. ESL is a part of MTG, the leading international digital entertainment group http://eslfaceitgroup.com/esl-australia/.