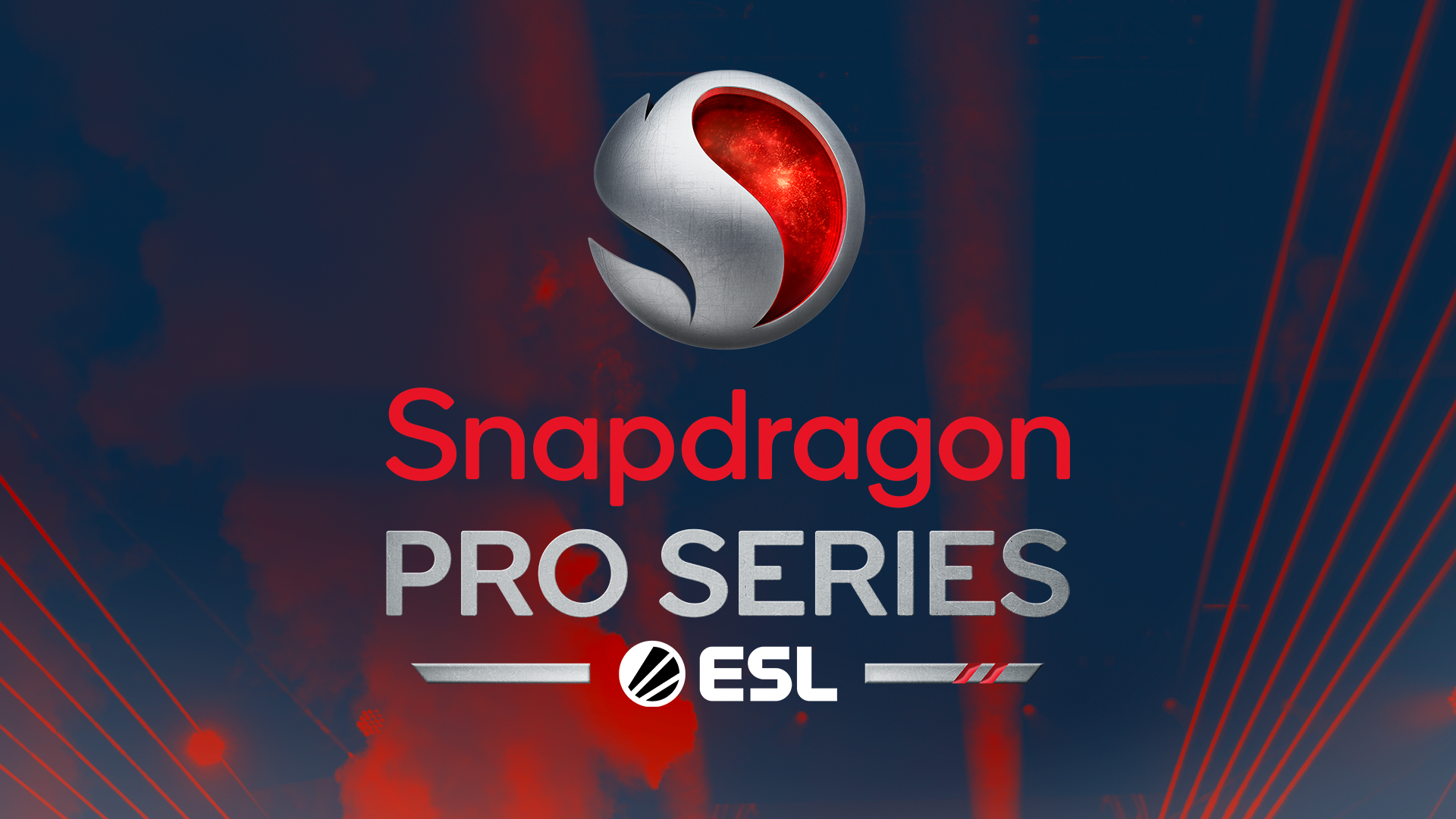 Cologne/New York/San Diego — ESL Gaming, part of ESL FACEIT Group, and Qualcomm Technologies, Inc. today announced more details about the live regional Snapdragon® Mobile Challenge finals for Brawl Stars and Clash of Clans. With over 500,000 players participating in the Snapdragon Pro Series so far, the finals are gearing up for a spectacular showdown.

Tickets are available now for any of the Clash of Clans Challenge Finals events. Visit snapdragonproseries.com/coc-superweek for more information about how to secure tickets.

“Our ambition is to create an ‘Era of Everyone’ with our new mobile esports flagship the ‘Snapdragon Pro Series,’ and we couldn’t be more excited with what we’ve so far achieved with this first Season,” said Kevin Rosenblatt, General Manager, Mobile at ESL Gaming. “We’ve had over half a million players in the program so far and are expecting many more in the second half of this year, raising the bar for mobile esports competitions. With four epic live regional finals coming up, mobile esports is on the brink of reaching unprecedented heights.”

“It has been incredible to watch Season 1 of the Snapdragon Pro Series unfold and achieve our collective goal of creating a global competition that brings mobile gamers spanning multiple genres around the world together,” said Dave Durnil, Senior Director, Engineering and Head of Mobile Gaming, Qualcomm Technologies, Inc. “As a leader in mobile gaming technologies, we look forward to working with these esports players and teams to continue to push the technological boundaries of gaming for many seasons to come.”

About Qualcomm
Qualcomm is the world’s leading wireless technology innovator and the driving force behind the development, launch, and expansion of 5G. When we connected the phone to the internet, the mobile revolution was born. Today, our foundational technologies enable the mobile ecosystem and are found in every 3G, 4G and 5G smartphone. We bring the benefits of mobile to new industries, including automotive, the internet of things, and computing, and are leading the way to a world where everything and everyone can communicate and interact seamlessly. Qualcomm Incorporated includes our licensing business, QTL, and the vast majority of our patent portfolio. Qualcomm Technologies, Inc., a subsidiary of Qualcomm Incorporated, operates, along with its subsidiaries, substantially all of our engineering, research and development functions, and substantially all of our products and services businesses, including our QCT semiconductor business.

Welcoming players and fans to the Era of Everyone, the Snapdragon® Pro Series, delivered by Qualcomm Technologies, Inc. and ESL Gaming, is the world’s largest multi-genre mobile esports competition. Spanning across multiple regions, featuring a wide range of mobile games, and including three tiers of competition (Open, Challenge, and Masters), the Snapdragon Pro Series redefines the mobile esports landscape, giving players around the globe, at all levels, a chance to become a champion and compete for millions of dollars in prize money. (https://www.snapdragonproseries.com/)